If you want to be an app millionaire, the first thing you should be aware of  that making money from mobile app is – app developers usually run on coffee, literally.

App is sort of like a simplified version of software that is usually developed to perform simple task like sending emails or playing a game and it differentiate from having its own development environment such as Android, iOS or Windows. 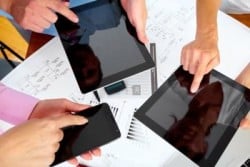 The recent app revolution is based hugely on the selling of downloadable low-priced or even free apps in Google Play, Apple App Store and even PCs Windows Store. The app can be anything from a UI-enhanced calculator, addition/subtraction math for kids, calendar or a famous app like Angry Birds. It could be a mobile app version to a newspaper site or even a dating portal. It is not uncommon to see a free app, usually in lite version, has an improved premium paid upgrade or in-ad for monetization.

It is quite evident that smartphone apps have taken over the complete market. Commuters hold their smart devices continuously in their hands. Angry Birds had been downloaded around 200 million times. On the other hand, the biggest ever album of Michael Jackson “Thriller” has been sold 110 million time.

Recently a new app and game named as “Flappy Bird” took the smartphone world by storm. This app is now in almost all the phones and the app generates around $50,000 daily in ad revenue for the creator. Although the owner of this app has taken down the app from all the app stores, Flappy Bird is still the most popular (and infamous) app in the market right now.

Flappy Bird is an excellent example that anyone could be an app millionaire. The reason for the popularity of apps is that millions of people can easily access and download them with their mobile devices. Fuelled with viral social spreading, a mobile app can just hit the top of the chart in matter of days or weeks. 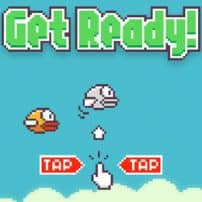 Many (gaming) apps have very ordinary graphics and gameplay where the only objective is to let the bird flap through as many pipes as possible and as soon as the bird hits any of the pipes, the bird dies and you have to start the game again to (frustratingly) hit your high score.

The main reason behind giving the example of Flappy birds here is that an app need not be complicated. The essence of good gaming apps is that it must be insanely addictive to keep the player playing on and on.

Being an app creator, you will not require venture capitalists, financial backers and even a publisher. Androids Google Play and Apple’s App Store provide you the perfect platforms for you to self-publish your own app and make money.

You can start creating a nice and decent app on app creating platform such as App Inventor (by MIT). Or you can use app development middleware like GameSalad, Corona SDK or Stencyl to begin as indie app developer.

The billions of smart devices with millions and millions of people offer the demand and huge (earning) potential. All you need to do is to offer – CREATIVITY & NOVELTY. If your app idea is creative and unique enough, you stand a chance to be the next app millionaire. 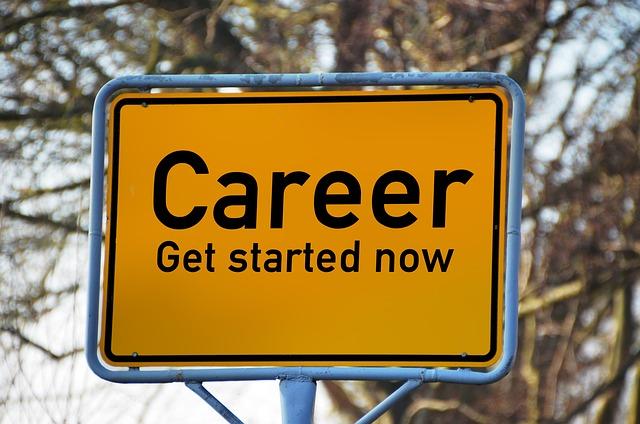 It’s no secret that many people are unhappy with their jobs. A recent study found that only 13%… 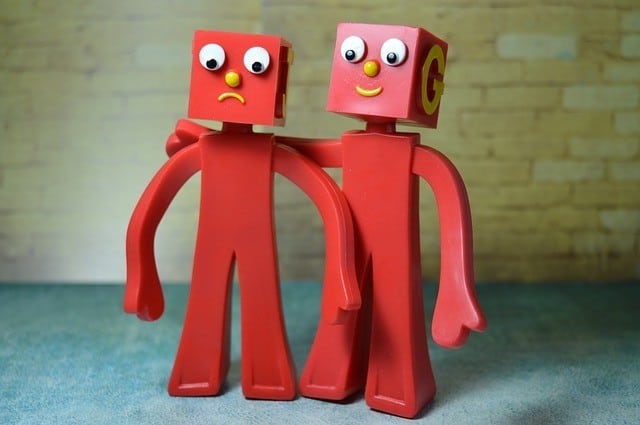 You’re considering taking on a business partner or launching a new project with someone by your side. You… 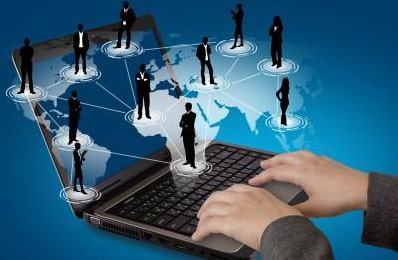 It is commonly misunderstood that in order to start a new business, you need to have a lot… 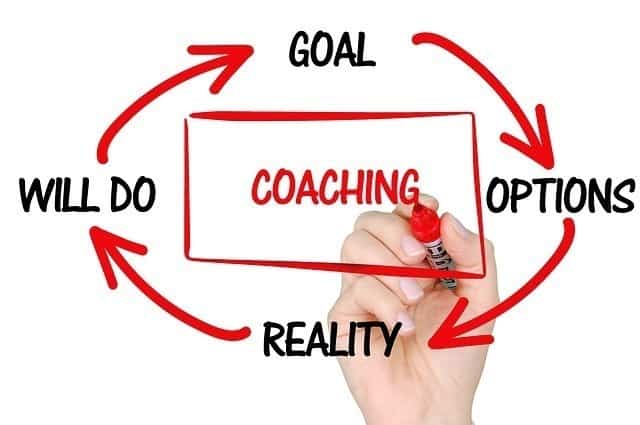 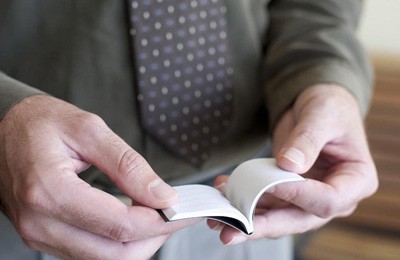 Starting your own small business is definitely not risk-free, even for those who already have their business running…. 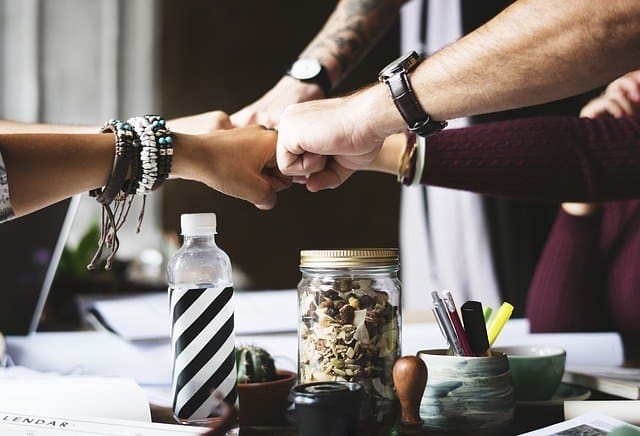 Have you heard the expression “two heads are better than one“? There’s a lot of truth to it… 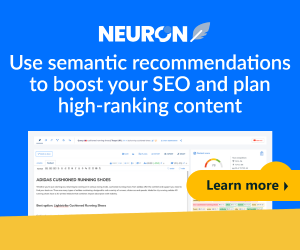